Our physical appearance is the result of our past deeds, which determine what is referred to as ‘beauty’ and ‘dignity’. A person’s elegance or dignified look is the result of tremendous sacrifice he or she has made in the past. The more serious the sacrifice, the more dignified the appearance.

Being elegant is different from being beautiful; plenty of beautiful and handsome people lack elegance. A person is born beautiful or handsome because he or she did not hurt or take advantage of others in the past, regardless of the person’s religion, Buddhist or otherwise.

However, being graceful and dignified is the result of acts of sacrifice. A life lived with the purpose of giving, without thinking of its own happiness alone, results in birth that takes on an appearance that invokes elegance, dignity, and respect from other people. The level of respect depends on the level and willingness of sacrifice. Normally, sacrifices made for the public interest and religious prosperity attract more merit.

Elegance and dignified appearance are not seen, but mostly felt in an unexplainable way. It’s an aura, and not a person’s height, style or profession. Dignity has nothing to do with how tall a person is; many tall people don’t look dignified. Actors, actresses, and models may look elegant because of how they’re dressed and the accessories they wear, but when they remove those clothes and accessories, the elegance disappears. Dignity is not beauty either. Grace from one’s past virtuous deeds will shine out to touch others’ feelings, regardless of clothes, accessories, or the ranking medal one may wear. True grace and dignity are formed by actual sacrifice.

With millions of years of sacrifice, Buddha was born with the body and appearance that epitomized perfection in every way. His aura and elegance were so radiant that he was mistaken for an angel.

Genetic makeup from our parents isn’t the only factor which forms our looks. DNA is responsible for creating a physical form, but the good and bad actions in the past play a key role in determining our appearance, intelligence, and background.

One is able to reach the ultimate level of Dhamma insight through sacrifice and giving. If you spend your life only for your own happiness, holding onto your possessions to serve yourself and your family, no virtue will be cultivated. That means you’re still far away from a high level of Dhamma because that’s only achievable through letting go.

As Buddha taught us: “All things are not for us to hold onto.”

Closing the Gate to the Lower Realms (Apayabhumi) 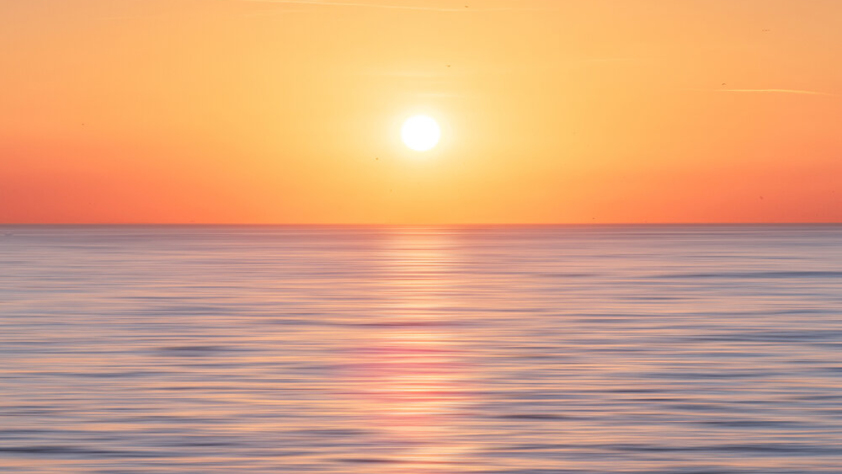